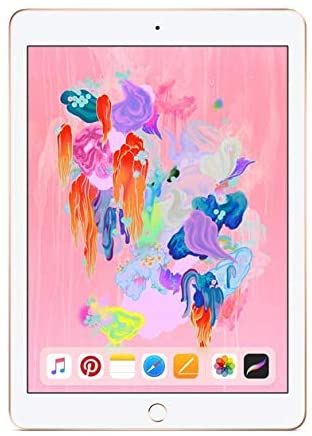 At less than half a kilo and 7.5 mm thin, iPad is a breeze to take wherever you go. It’s built to be durable, so you have peace of mind knowing you can take it anywhere. And it’s just as beautiful as it is portable.