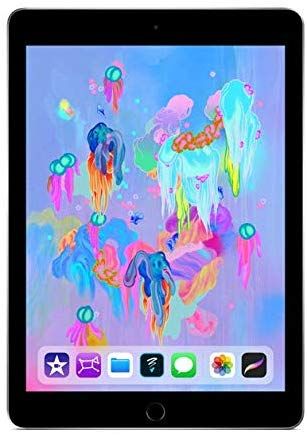 At less than half a kilo and 7.5 mm thin, iPad is a breeze to take wherever you go. It’s built to be durable, so you have peace of mind knowing you can take it anywhere. And it’s just as beautiful as it is portable.

Wi‑Fi and Cellular. Get online anywhere.

iPad features Wi‑Fi speeds up to 866 Mbps and Cellular speeds up to 300 Mbps. Adding an Apple SIM also connects you to mobile data networks in over 180 countries and regions. So you’re always free to catch up on your favorite show during your commute, send an email on the fly, or post vacation photos during your trip.